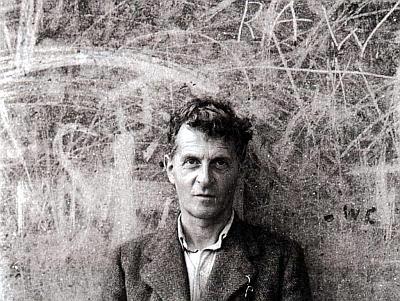 Wittgenstein was born on the 29th of April, 1889 in Austria to Karl Wittgenstein and Leopoldine Kalmus. His family was one of the richest in Austria. Yup, that's about it.