Orthodox clergy are divided into the “white clergy,” or married priests, or “black clergy,” those who have taken monastic vows. A priest had to either marry or take vows. The black clergy was rather more respected than the white, and had greater ecclesiastical privileges: only monks could become bishops, for instance. The Russian countryside is full of walled monasteries like this one. 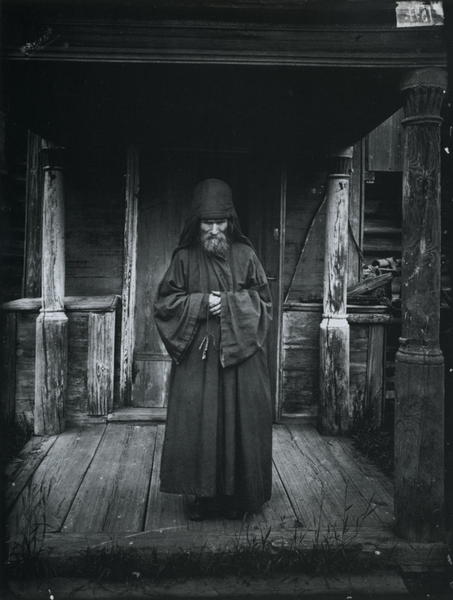