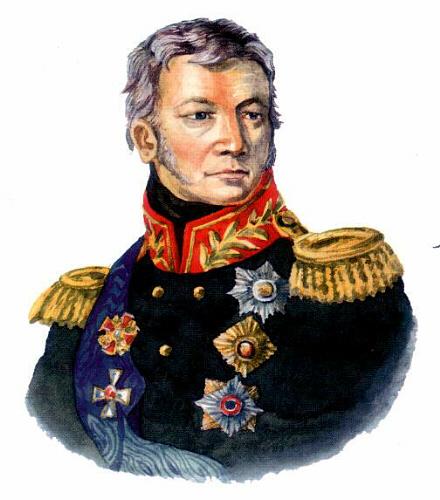 In 1864, Alexander II created the zemstvos, which were rural councils elected to run local affairs. Members and executive boards were elected for three-year terms, and dealt mostly with local economic issues, such as road upkeep, medicine, and schools. Unfortunately, the power of the zemstvos were severely restricted by Alexander III in 1890.