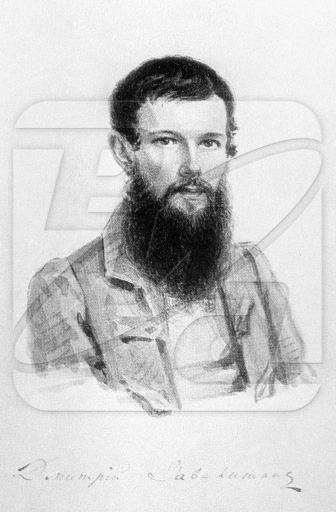 In December 1825 a group of military officers staged a revolt against the oppressive regime of Nicholas I. Many officers served in Europe and were influenced by European liberalism. They believed that Russia should adopt a constitution and abolish serfdom. They also opposed Nicholas’ ascension to the throne after his brother, Constantine, relinquished his claim. On December 14th, 1825, roughly 3,000 men gathered on Senate Square, outside of the Winter Palace in St. Petersburg, and refused to swear allegiance to the new tsar. After a brief standoff, Nicholas ordered his troops to open fire on the rebels, and they fled. Those that were caught and tried were either executed or sent into exile in Siberia, Kazakhstan, or the Far East.