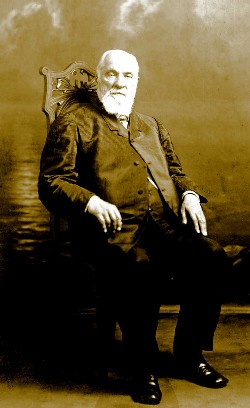 Landowners in 19th century Russia consisted of less than 1% of the population. They were legally exempt from things such as flogging, conscription, and taxation. Inspired by Peter the Great, they often wore Western-style clothing, while the rest of the population (mainly the clergy, merchants, and peasants) still wore traditional Russian dress. They also frequently spoke French. Landowners often treated their serfs badly and were able to exile them to Siberia, use female serfs as concubines, and prevent or force serfs to marry. It is unsurprising that there were roughly 800 peasant rebellions between 1845 and 1860.