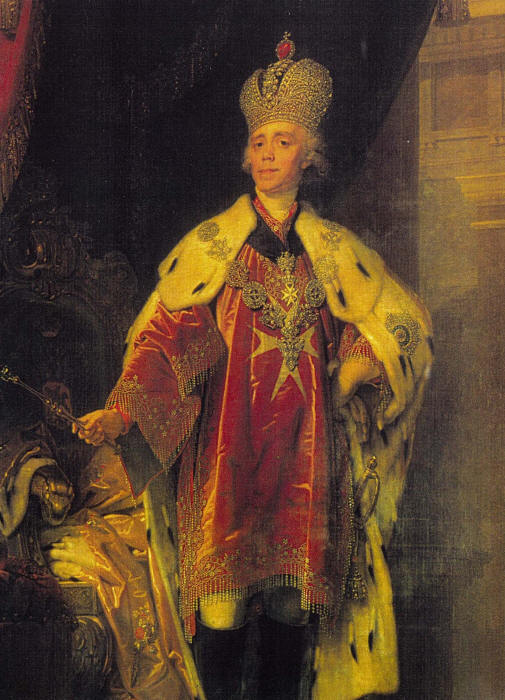 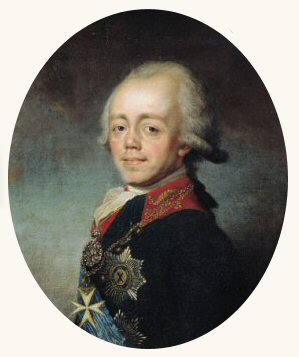 Tsar Paul - r. 1796-1801 Paul was the eldest son of the Empress Catherine the Great, whose extended reign kept him from the throne until he was forty-two years old. He had a terrible relationship with his mother, to the extent where she did not even let him keep court in St. Petersburg, instead forcing him to live in nearby Gatchina. Unstable and eccentric, Paul was obsessed with all portrayals of military might. He would spend hours watching his troops parade for him. His eccentricity, combined with a fervent belief in absolutism, gave him a very bad reputation among allied countries, and among his own country's noblemen as well, whom he did everything to oppress. Disgusted with Paul's actions, and with the verbal backing of the Tsar's son (future Tsar Alexander I), a group of noblemen assasinated Paul on March 11, 1801.