Difference between revisions of "Tsar Alexander I" 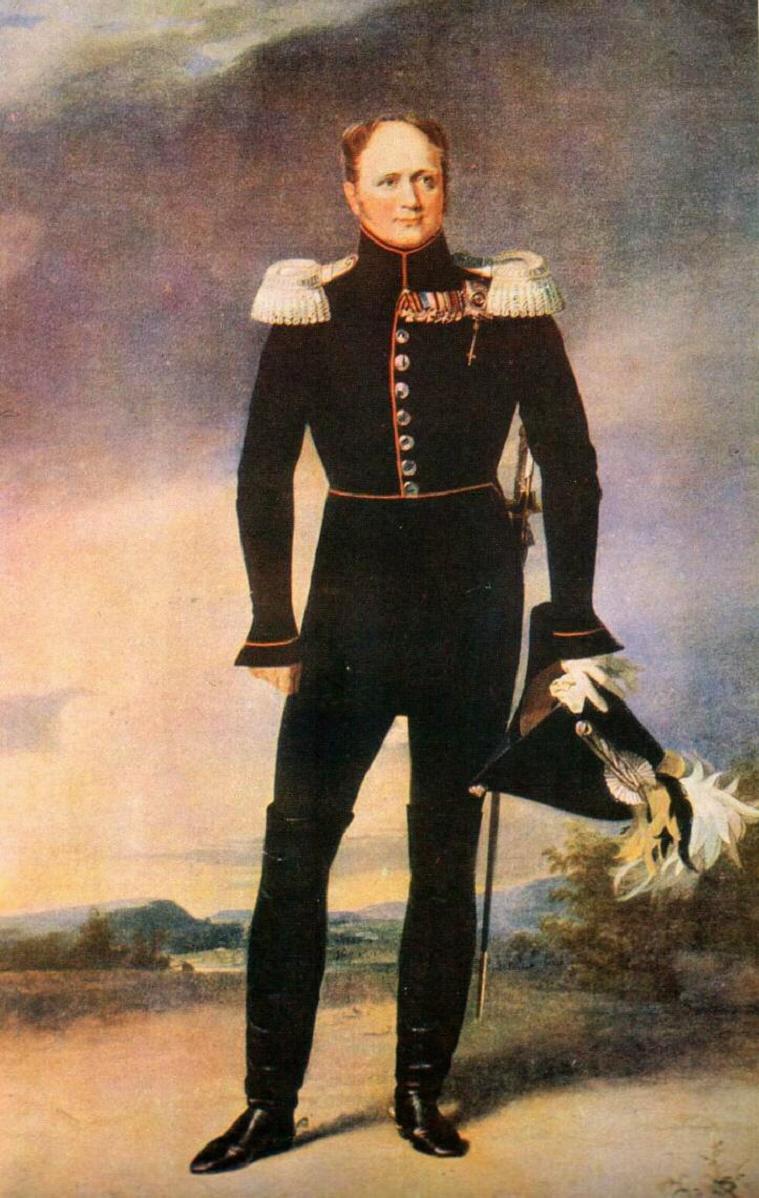 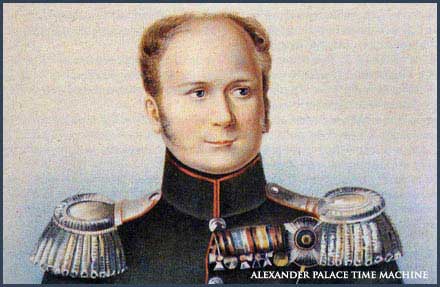 Alexander was the eldest son of Tsar Paul, but his life was shaped mostly by his grandmother, Catherine the Great, by whom he was raised. He had only a distant relationship with his father. Catherine, in her dislike of her son, painstakingly trained her grandson to carry on her legacy. Because of this, he hesitantly supported the assassination of Paul, and was welcomed as Tsar by his people. At first, Alexander hoped to follow in the footsteps of the enlightened monarchs, and quickly abolished some of his father's more brutal decrees. The first half of Alexander's reign was defined mostly by his dealings with Napoleon and the French emperor's attempts at a conquest of Europe. In the ever changing chase for power, Alexander found himself at one time allies and at one time enemies with just about everyone in Europe. In the most important War of 1812, Alexander held out against Napoleon as he delved farther and farther into Russia, finally forcing the French to retreat as winter set in. Peace was finally reached at the Congress of Vienna in 1814. In the second half of his reign, Alexander became more and more religious in outlook, and lessened the liberal nature that defined the beginning of his reign. Upset with his inability to take actions towards freeing the serfs, the liberal nobility began to plot an assassination. But before they had the chance, disease caught the Tsar, and he died peacefully on December 1, 1825.